I am a recent graduate of San Diego State University's Master of Science in Criminology and Criminal Justice program. I am passionate about various topics within criminology and criminal justice, especially hashtag activism and cybercrime.

I am also a learning technology specialist at 2-1-1 San Diego, where I create digital learning content for phone agents.

I received a bachelor’s degree from UC San Diego in 2015 and have been a San Diego resident since 2011. My work since graduating from UCSD has given me the opportunity to make a difference in my community while further exploring my own interests and areas of talent.

I am passionate about communication in all forms and about the continuous improvement of communication systems as they pertain to business and the world of work.

In my free time, I enjoy scuba diving, crafting, reading, spending time with my pets and partner, and exploring San Diego. 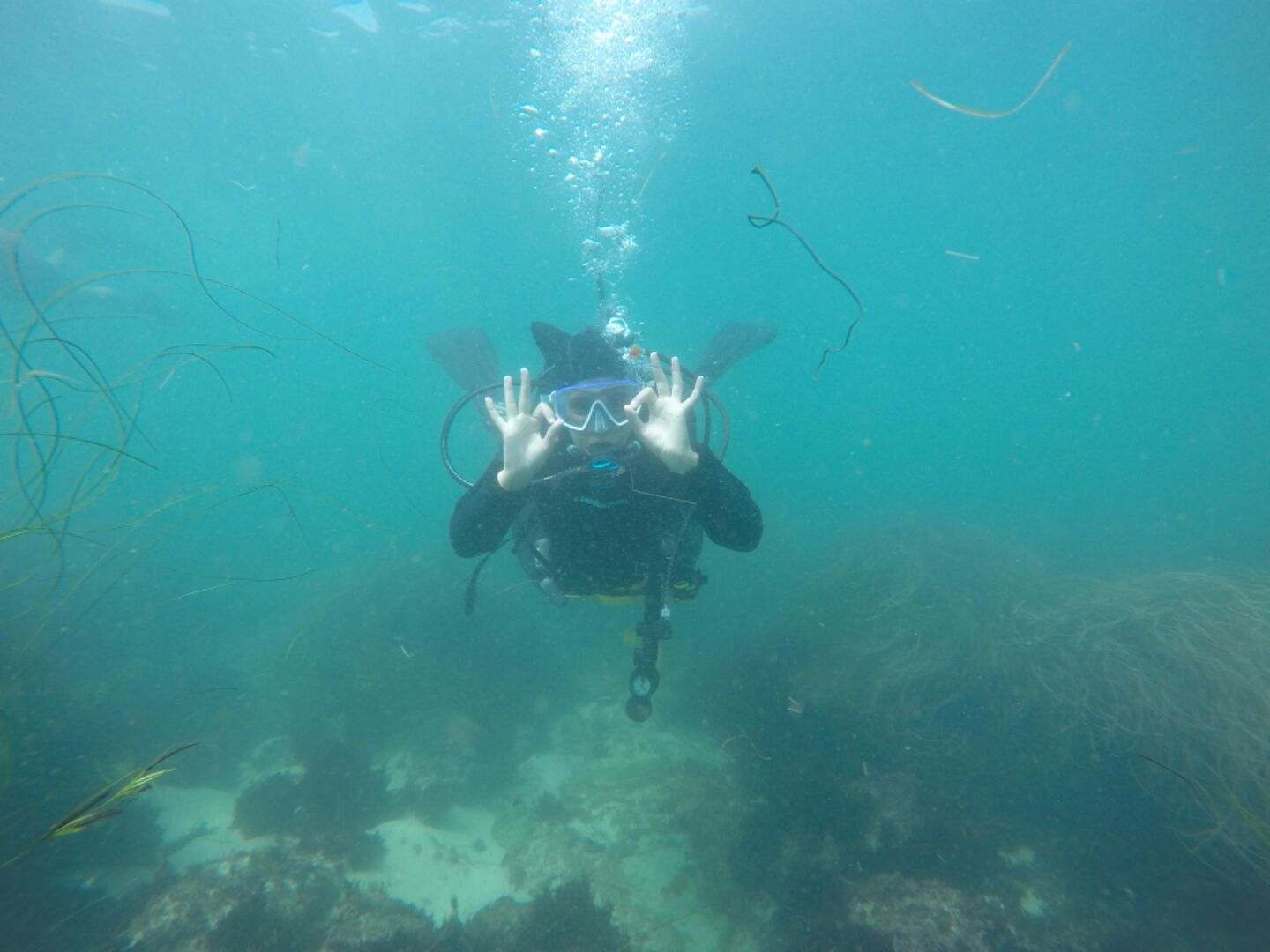 (Sometimes) Speaking Out: Temporal analysis of interaction with #DefundThePolice on Twitter

Following the murder of George Floyd by police officer Derek Chauvin on May 25, 2020 in Minneapolis, Minnesota, individuals and organizations began to discuss the perceived need to defund police departments and invest in alternatives on Twitter. While the Defund the Police campaign is rooted in a larger abolition movement that predates Twitter, the Twitter platform greatly facilitated the growth of the campaign in the aftermath of Floyd’s death. This study aims to understand the development of the campaign on Twitter in the first two weeks following the death of George Floyd. A sample constructed of top tweets each day in the two weeks following Floyd’s death was analyzed using thematic, discourse, and sentiment analysis techniques in order to trace the development and contours of the campaign. The results showed a vibrant debate of the issue with several variables, including thematic content, discursive strategy, and sentiment polarity playing a role in which tweets gained top status at a given time.
Read More →
Close ✕